Misaligned: Your Apps & Your Well-Being

Apps eats so much of my leisure time. When I start playing a game or browsing YouTube, I’m initially looking for something. I wake up 30 minutes later and realize how much time has gone by. Of course, I get caught by this effect almost every day… Are we consciously choosing to spend all that time? Or are the apps overstaying their welcome into our lives? Why are we so hooked to these apps? Let’s start by confirming that we are Hooked. 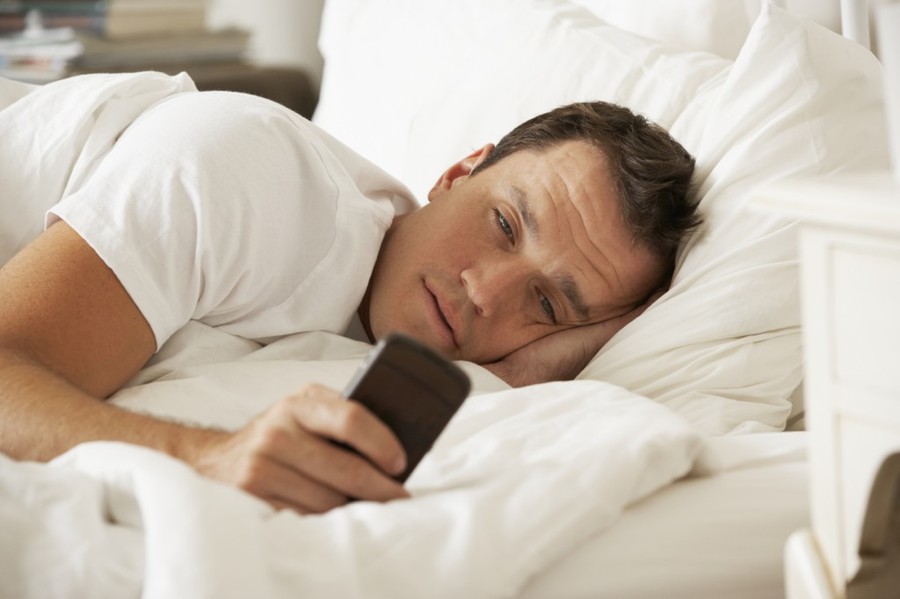 Take a look at the evolution of the time spent on these apps over the last few years :

Clearly, this is a significant part of our lives. So what?

Data is starting to show that when you are in control and looking for something in those apps, you’re happy. When you wake up at the end of a YouTube vortex, you’re not. After just wanting to check out highlights of some sport’s game, you realize that an hour has gone by. Take a look at the pattern across different apps:

This graph from Moment is beautiful: people are happy when they use it! Where the fruit starts to sour is when some of these apps overstay their welcome. They start actively trying to get you to stay for longer and longer periods of time.

The apps with advertising as a revenue model only want your attention to make money. Ad based business models have 2 major ways of increasing revenue, more users or more time per user. Once companies reach a certain size, it’s much easier to increase how long people stay by 1%, than increasing your user base by 1%. Because increasing your stay is the goal, it drives how decisions are made and what is important. An army of data scientists and psychologists are working behind the scenes to maximize your time on the platform. Your well-being is NOT part of their model.

If your well-being was at the heart of the product, then all the data scientists would be working on determining the individual tipping point of when you’re not having fun anymore. It’s not. It’s what will get you to click more and stay longer. See how the leaders of these organizations verbalize it:

Take the case of Youtube, here’s a quote from the April 21st New York Times: ‘’When she became C.E.O., Ms. Wojcicki inherited an audacious goal: Get users to watch more than one billion hours of videos every day, a tenfold increase from 2012. She kept the target in place and made some changes at the margins. In 2016, YouTube scaled back recommendations of sensational and clickbait-y videos, because it found users were drawn to watching them but later regretted it — a lot like eating junk food’’. No surprise YouTube is third on the list in the graph above. YouTube has the added difficulty of having their revenues tied to your binge-watching. Their interests are not aligned with your well-being.

Here’s what Reed Hastings (Netflix CEO) had to say about the priority between their stats and your well-being. “Binge-watching is great because it puts you in control, you have complete flexibility. You get a show or a movie you’re really dying to watch, and you end up staying up late at night, so we actually compete with sleep, and we’re winning!’’. The worst part is that Netflix’s business model doesn’t need you to be hooked. They make their monthly fee regardless of if you binge-watch or not.

This is an example of what an organization will do when they do care about your well-being:

Obviously you are free to ignore and keep playing WiiSports (I ignored this several times!). There is a whole spectrum of caring between suggesting you to stop and auto-playing the next episode.

In all these experiences, there is a shift in the moment where you stop pulling content from the app and it pushes content to you. The problem lies in that shift. Force-feeding you when you are full.

Why don’t we have apps that care more about our well-being, or even better, that are centered around our well-being. Why isn’t that the core focus of more apps? To help users become better by employing the same data scientists and psychologists to help you improve.

At PlayFitt, we’re putting the user’s well-being at the heart of what we are building. No heavy push to get them to stay longer, no force-feeding them when they’re full. Just using the tricks of our favorite apps to help people enjoy doing more exercise.

Stay tuned for more details about what we are doing and how we are doing. In the meantime: enjoy some digital addiction that’s good for you here.

Recent Posts
See All
Exercise Boredom: 5 Reasons your Workouts are Boring
5 Rewarding Mental Health Benefits of Exercise
What are Movement Breaks and Why You Need Them