Most of us have a daily routine that we follow meticulously— get up at 7 am, get to work, make dinner, watch TV, and then go to bed. Whether we realize it or not, we often get stuck in a routine because it is subconsciously ingrained in us. 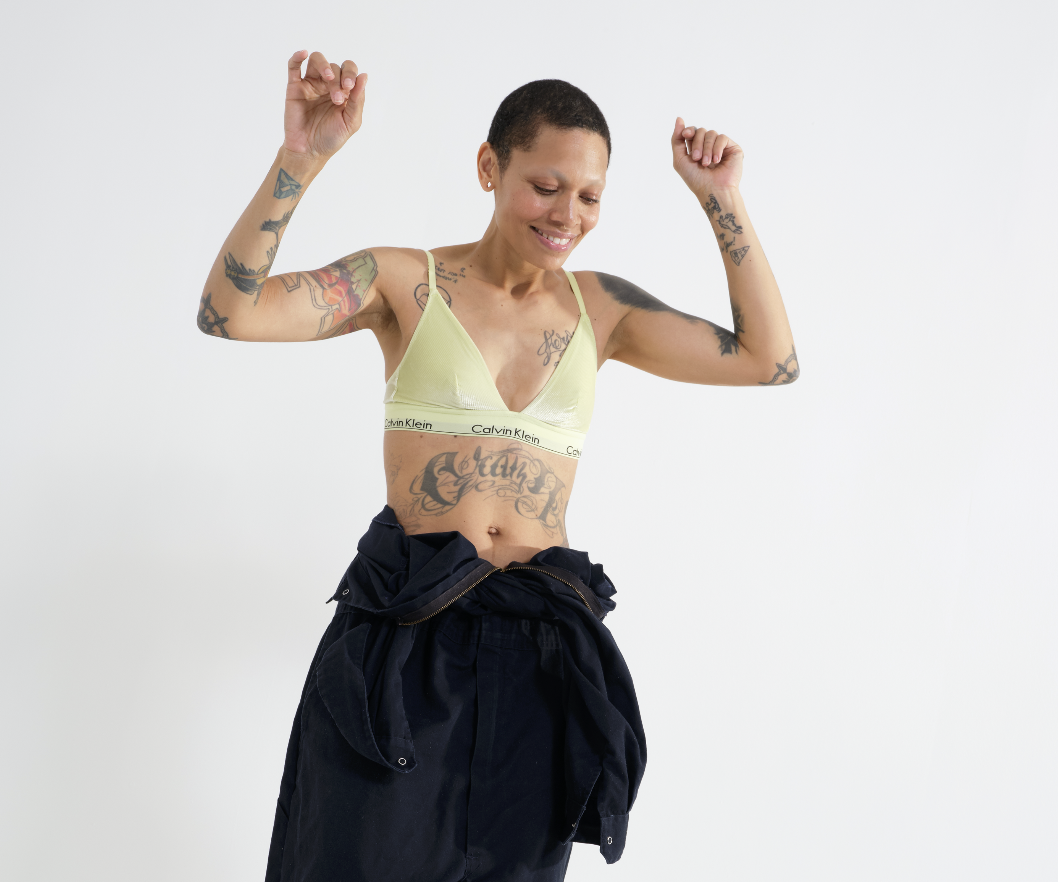 Straying away from normalcy can make us uncomfortable especially when we make drastic changes. Think of New Year’s Resolutions. Many people vow that in the New Year they will go to the gym every day or eat healthily. But, how long do you think these resolutions last? I’m willing to bet that they don’t last very long. You know why? Because it’s hard to follow through with ambitious adjustments to your daily routine. The problem with sweeping changes is that they are intimidating which makes for an easy cop-out once you start to slip up. For example, if you fail to go to the gym one day of the week, you are more likely to give up on your entire resolution. On the other hand, pledging to go to the gym one day a week provides you with a feasible goal and flexibility.

When talking about changes to your daily routine, one needs to talk about habits. According to James Clear, author of the book Atomic Habits, everything that you do in life is the result of habits. Building a habit starts from small and gradual changes and requires 3 important steps:

Performing this loop enough times with a positive reward at the end is how habits form. Based on this sequence, the problem with promising yourself a trip to the gym every day is that there isn’t an immediate reward. You finish your workout and go home looking the same (maybe a bit sweatier). That’s the huge dilemma: in the world of fitness and movement, it is hard to find the reward. You’re not going to form abs after one workout. In most cases, you don’t have a personal trainer telling you how well you’re doing.

The good news is that once you meet smaller, more realistic goals, it becomes easier to follow through on making bigger changes. For example, let’s say your goal is to eat healthier on a daily basis. The first step would be to have one healthy meal per day. Once you successfully incorporate this into your daily routine, you can take it a step further and make it two meals a day. Then, you adjust to this new goal and eventually make it all three meals a day. According to Forbes, “even a small victory is still a victory and you end up preparing yourself for a much larger one”. In other words, it is much easier to take small steps to reach your goal rather than a large leap. A large leap runs the risk of giving up while small steps ensure you get where you want in a steady manner.

So, let’s just say you want to move more. Instead of attempting to run 1 mile every day, simply add more movement into your daily routine in small bites:

This is how habits are formed! Soon you will notice that you do these things subconsciously. This is the cycle you need to get into in order to make productive changes to your daily routine — and it’s not hard! All it takes is understanding a bit about the science of habits.

Recent Posts
See All
Everything You Need to Know About PlayFitt’s Glow Up
Let's Talk About Your Digital Wellness
Winter Blues: What Are They and How Do I Get Over Them?